Share a memory
Obituary & Services
Tribute Wall
Donations
Read more about the life story of Laurie and share your memory.

Laurie (Larry) Melanson of Memramcook East passed away at the CHU Dr. George L. Dumont on January 20, 2023 at the age of 90. Born in Memramcook East on December 22, 1932, he was the son of the late John and Beatrice (Bourque) Melanson. He worked as a marketing agent for Holiday Inn in Saint John until his retirement. Laurie will be remembered as a fun-loving, generous person who had many friends and had a zest for life. He had a passion and talent for decorating, especially for Christmas. A few of his hobbies included painting, gardening, cooking and keeping up with written correspondence with many friends and family. He enjoyed following many sports and hockey was his favorite. He was recognized for his many hours of volunteer work for his local parish. He will be sadly missed by two sisters, Agathe (late Clifford) Davis of Dieppe and Elizabeth Melanson of Ontario, two brothers, Gerald of Moncton and Dollard (Rita) of Dieppe and by several nieces and nephews. Beside his parents, he was predeceased by four sisters, Dorina, Jeannine, Domethilde and Ella and three brothers, Fred, Lionel and Aurèle. There will be no visitation. A private family service will be held at a later date. Interment will be held in the Notre Dame de Lourdes parish cemetery, Memramcook East. The family would like to thank Dre Lise Richard of CHU Dr Georges L. Dumont, Dr Cédric Wybouw and the staff at the Clinique Médicale Les Trois Moulins, pharmacist Robert Anderson and the staff of Familiprix Pharmacy in Memramcook, the Extra  Mural Program Staff in Dieppe, and the many people who provided assistance in one way or another.

To send flowers to the family or plant a tree in memory of Laurie (Larry) Melanson, please visit our floral store. 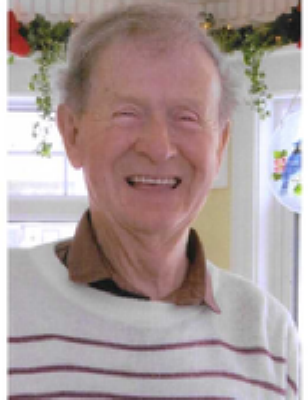 Family and friends are coming together online to create a special keepsake. Every memory left on the online obituary will be automatically included in the book.

You can still show your support by sending flowers directly to the family, or by planting a memorial tree in the memory of Laurie (Larry) Melanson
SHARE OBITUARY
© 2023 Dupuis Funeral Home. All Rights Reserved. Funeral Home website by CFS & TA | Terms of Use | Privacy Policy | Accessibility